Mobile phone exports received a boost from the government’s production-linked incentive (PLI) scheme, which encouraged major corporations like Apple and Samsung to improve domestic manufacturing for both, domestic and international, markets.

Data, only available to ET, shows that from April to September, mobile phone shipments more than doubled to $4.2 billion from $1.7 billion during the same time period in 2021. Prior to this, December 2021 had the biggest monthly export of smartphones, with handsets worth $770 million leaving the country. From June to August of this year, exports were roughly $700 million per month.

According to the data, the estimated value of mobile phone exports increased by more than 200% from September 2021 to September 2022. Pankaj Mohindroo, chairman of industry trade group India Cellular and Electronics Association (ICEA) told ET, “To continue this growth, we are working on improving competitiveness through lower tariffs, improved logistics, labour reforms, and deepening of the ecosystem.”

Industry insiders claim that the main drivers of the export growth have been Apple contract manufacturers Foxconn, Wistron and Pegatron, along with Samsung, which are the leading international participants in the Rs 40,995 crore PLI programme unveiled in April 2020.

Roughly 75-80 per cent of India’s smartphone exports are made up of global majors.

The 2020 launch of the PLI scheme for smartphones was intended to lure manufacturers away from dominating nations like China and Vietnam. With the help of the programme, India is attempting to overtake the two nations, which continue to export more mobile phones than any other nation in the world. By 2025–2026, India wants to export mobile phones worth $60 billion. (Business Standard) 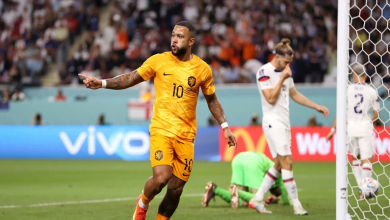 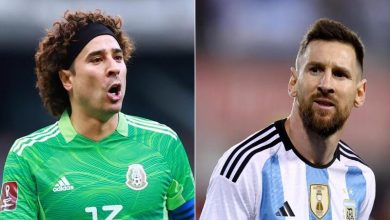 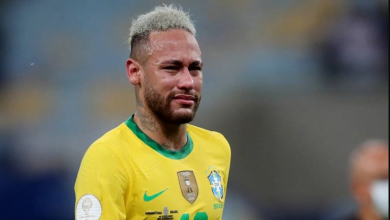 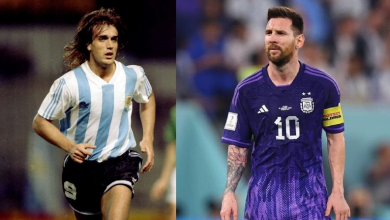